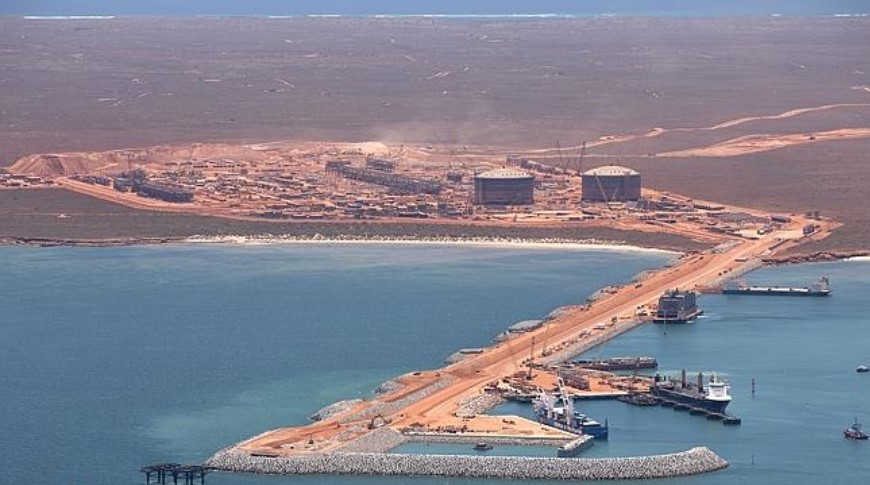 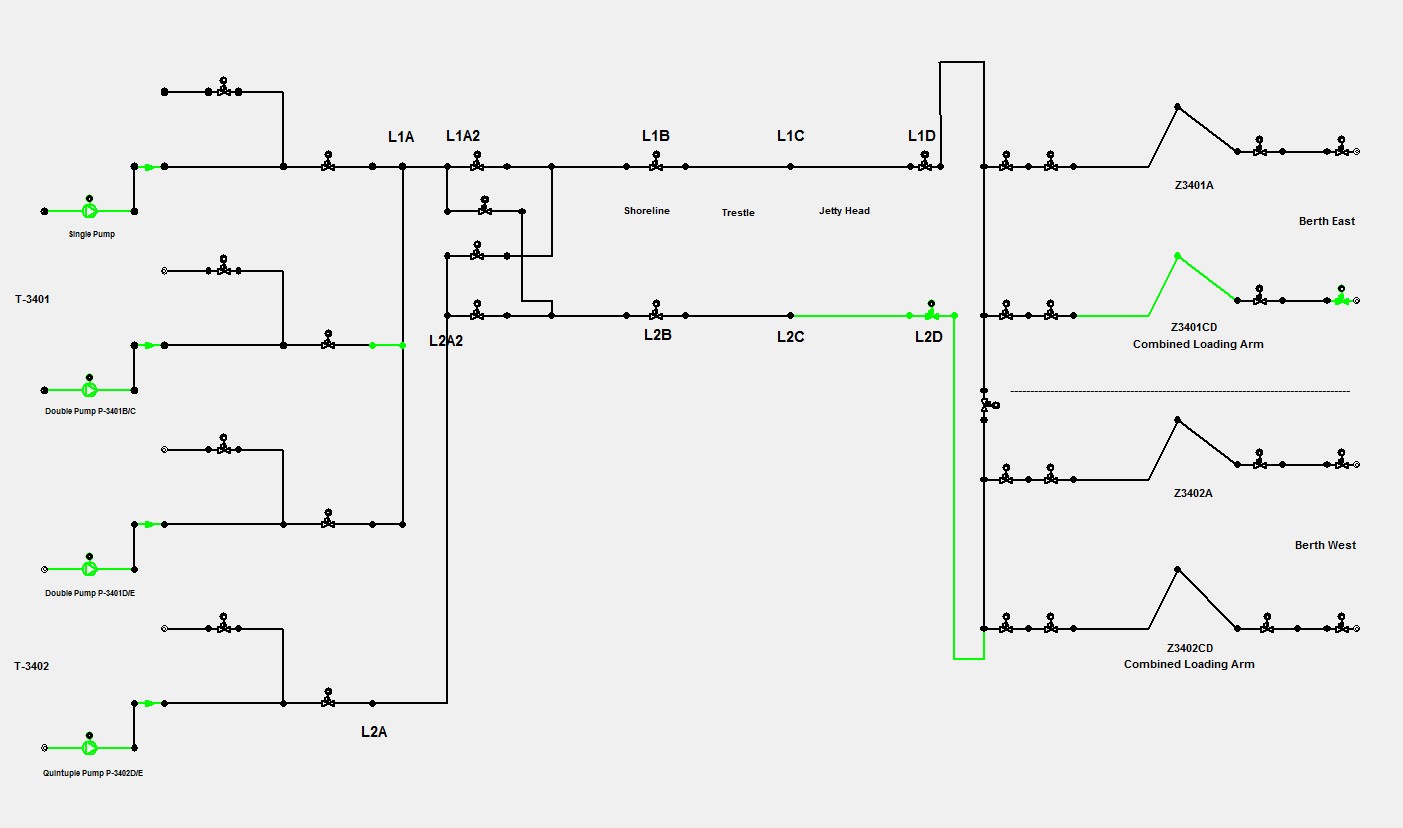 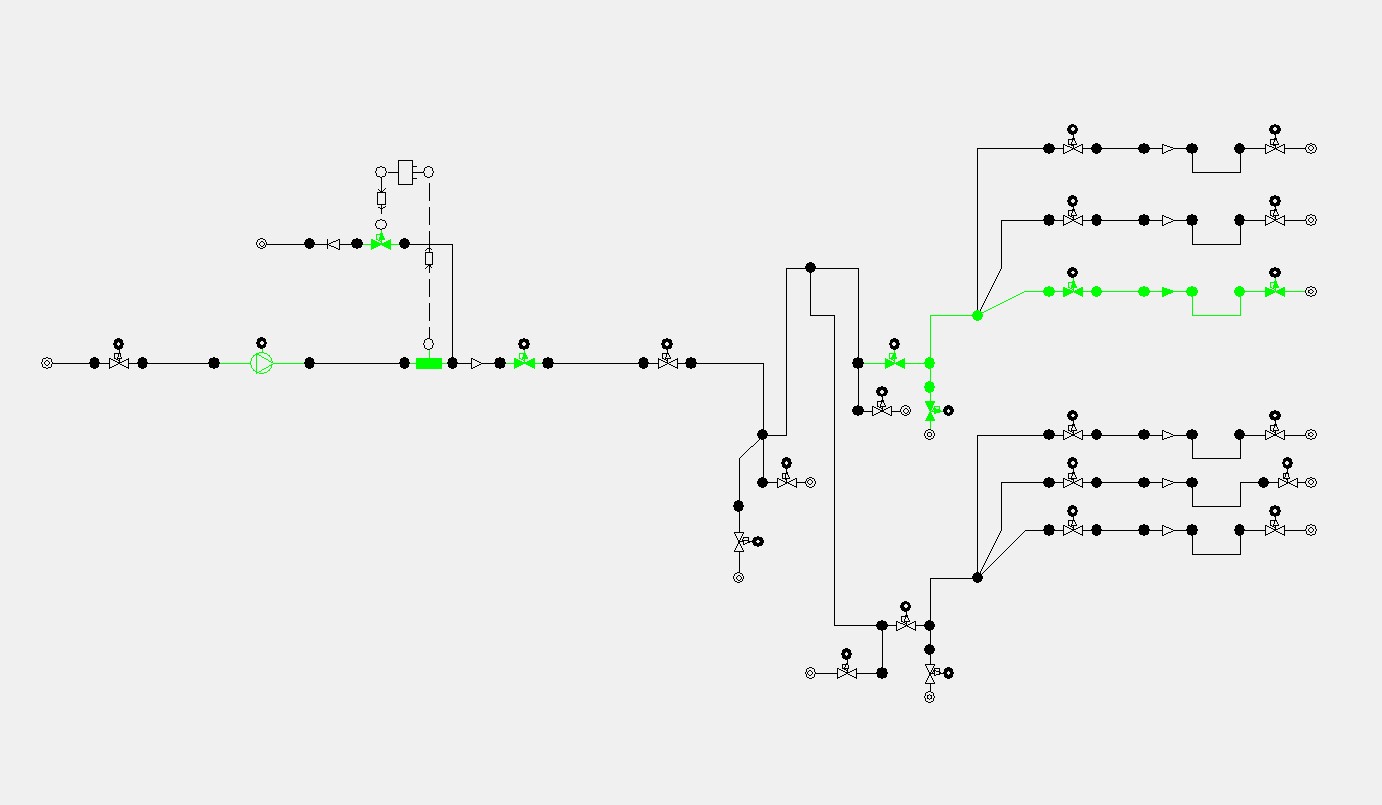 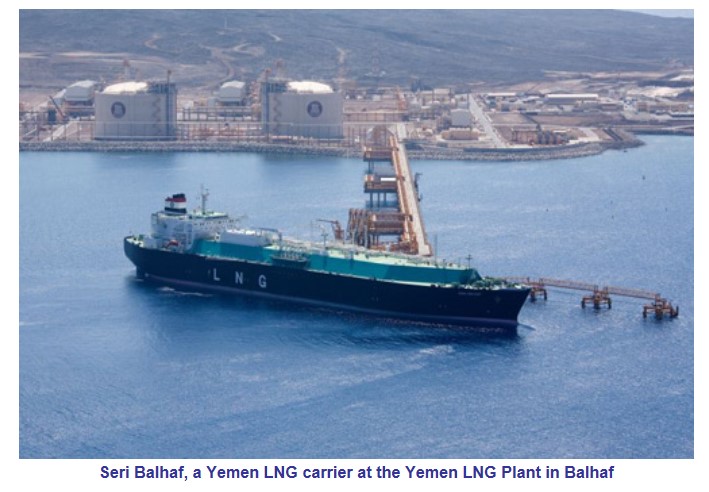 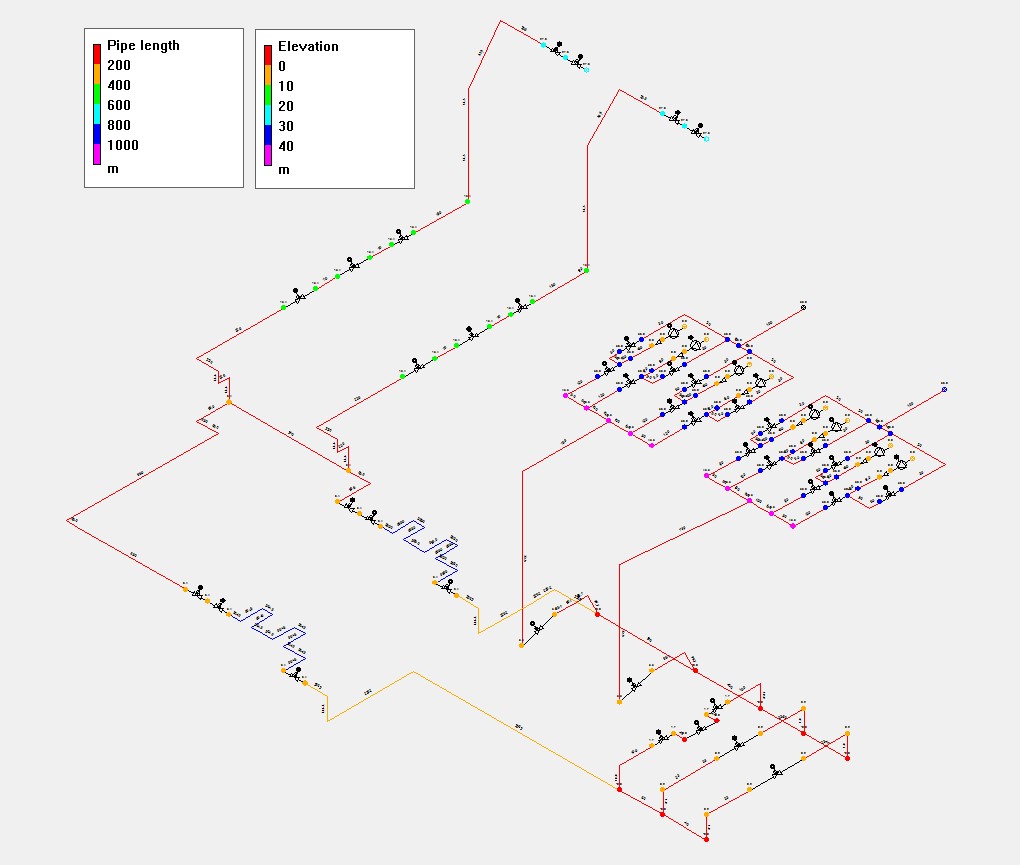 The system had 7 lead pumps and 1 standby pump on the ship for unloading purposes.  The system has two surge relief valves.  One unloading line is shut down.  The valves in the other line close in 5 seconds. 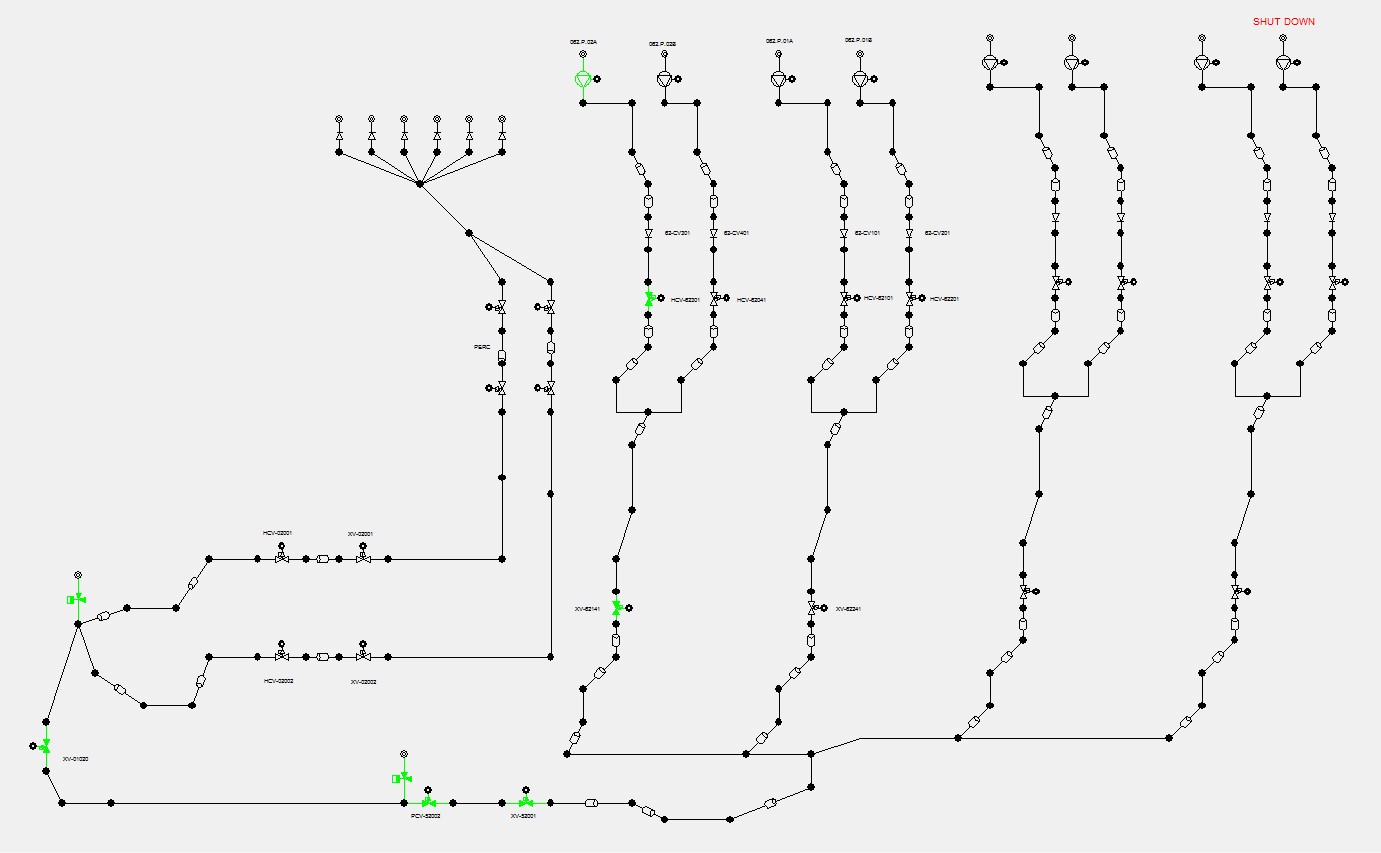 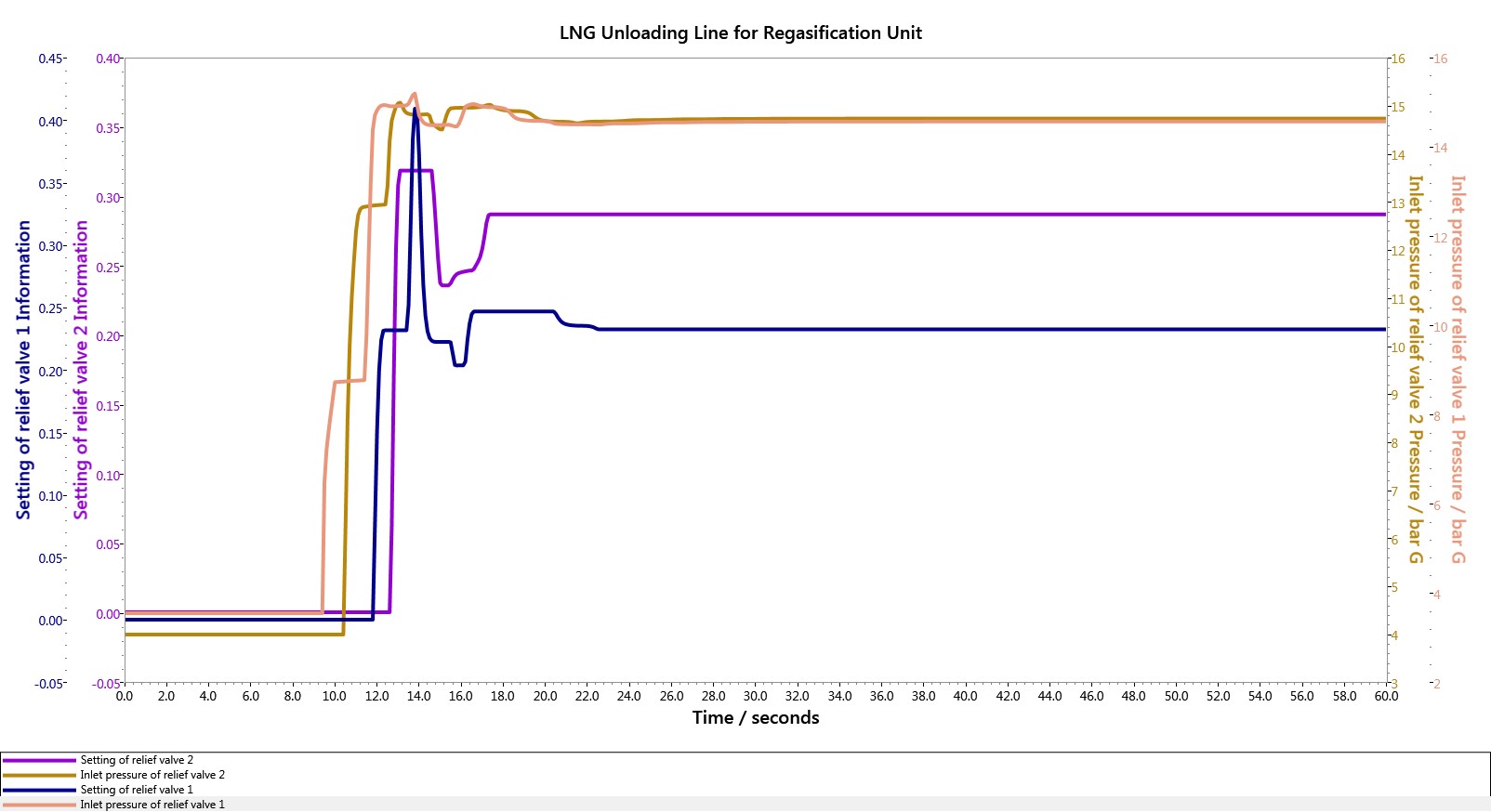 In this LNG loading system the effect of the PERC (Powered Emergency Release Coupling) valve closure is considered.  The system has 12 LNG pumps and 6 PERC valves.  Three of the PERC valves close in 5 seconds and the other three remain open.

This shows the cooling water system on one of the largest facilities in the world.  The system has 7 variable speed lead pumps and 2 standby variable speed pumps.  The design flowrate of each pump is 42,840 m3/hr.  The main manifold is 3.5 m diameter and is made of GRP pipes.  The minimum design pressure is -0.3 barg and the maximum is 6 barg.  The system had a number of PID controllers in order to regulate the speed of the pumps and position flow control valves.

In this scenario the complete simultaneous shutdown of all the pumps due to power failure was considered.  In order to protect the pipes from collapsing 190 vacuum breakers were installed. 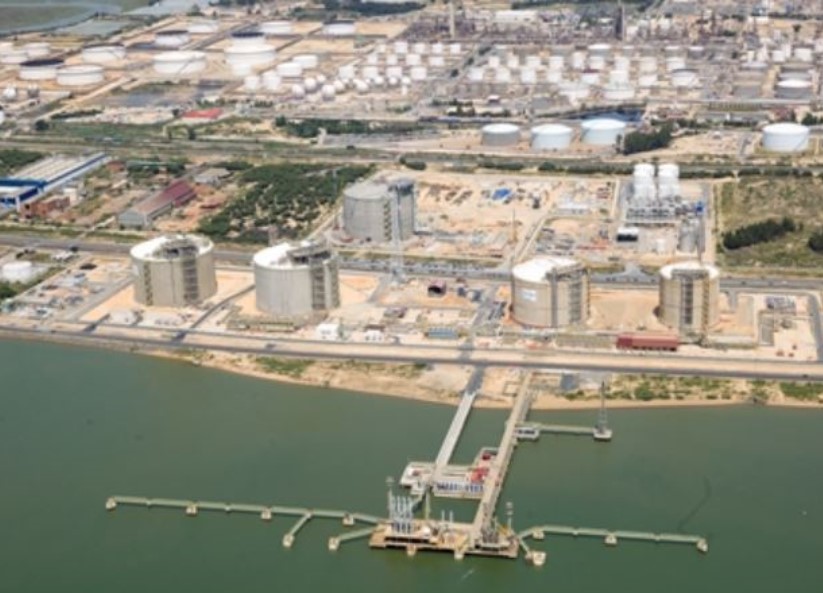 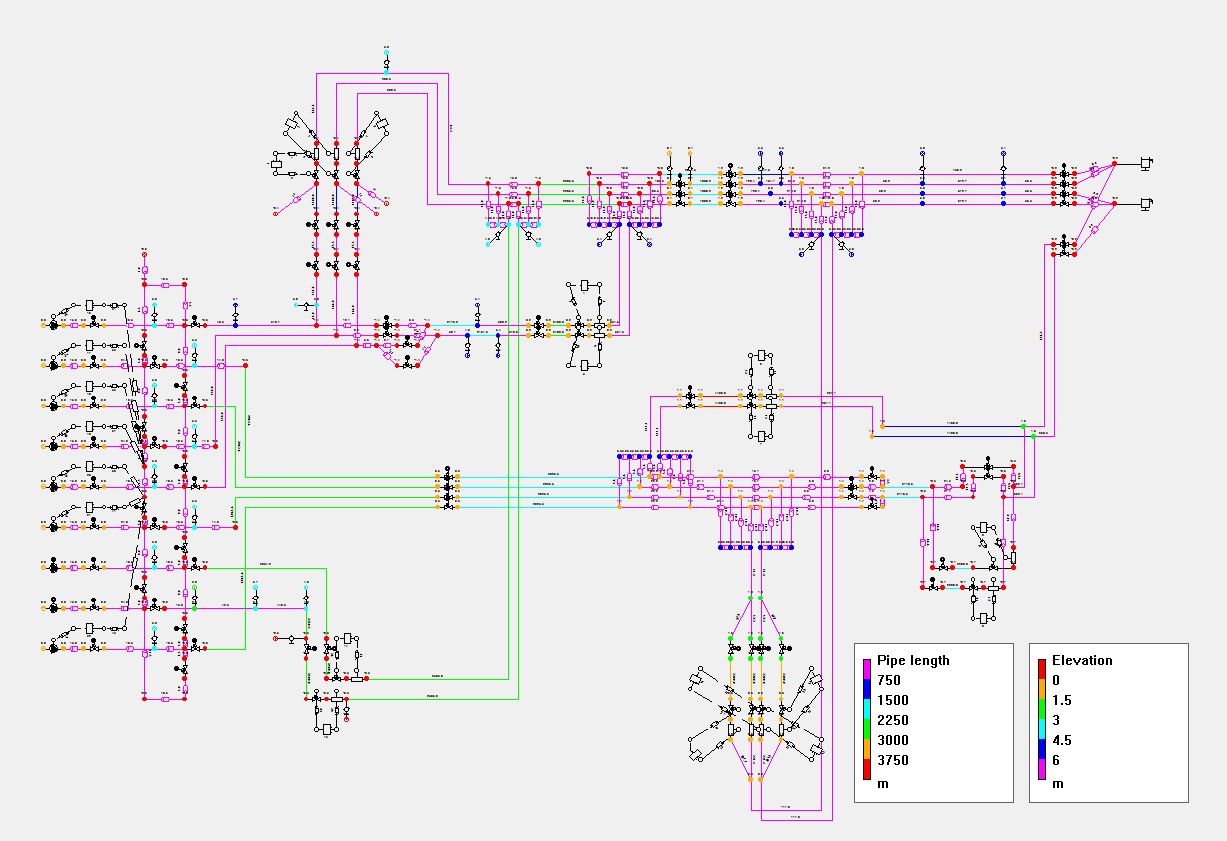 This fire protection system covered 6 offshore gas platforms which were bridge-connected.  This shows a steady state calculation which is used for design and verification of operation. 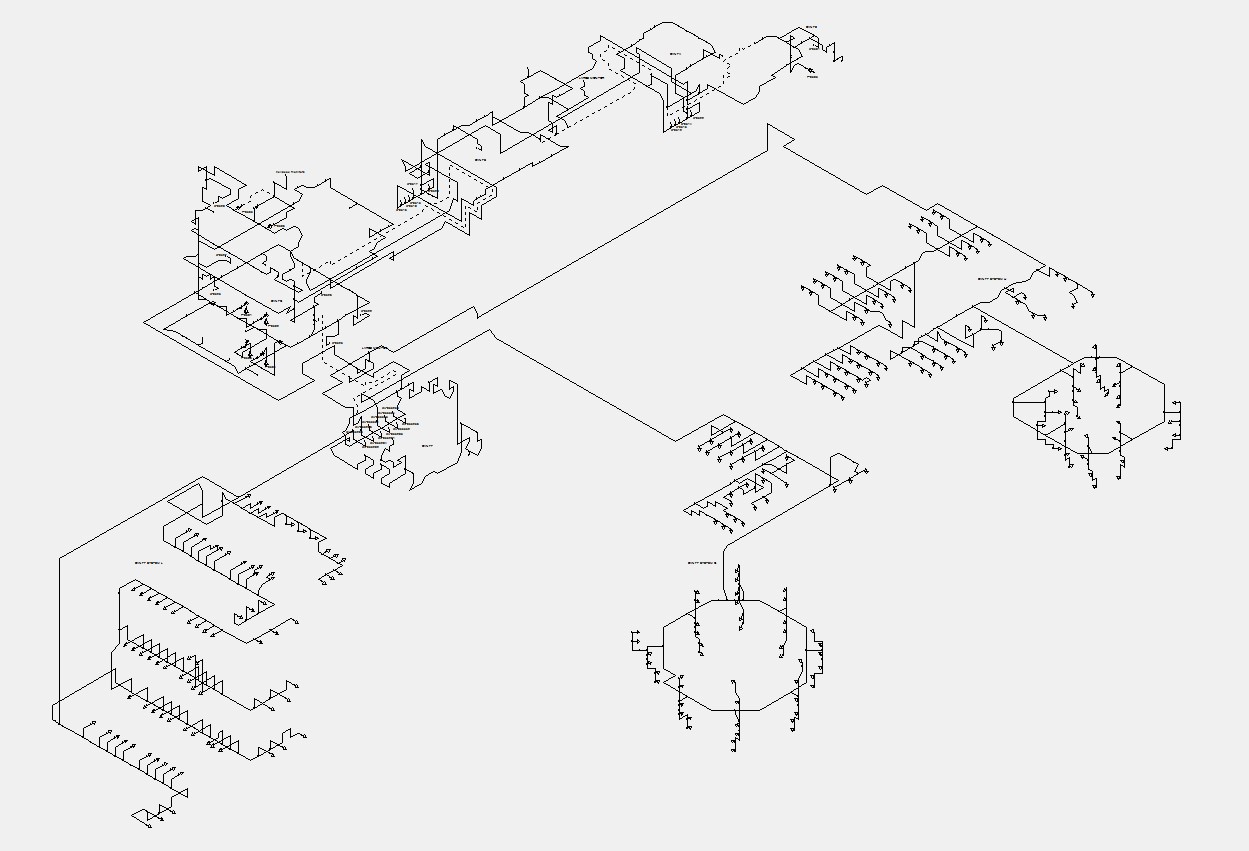 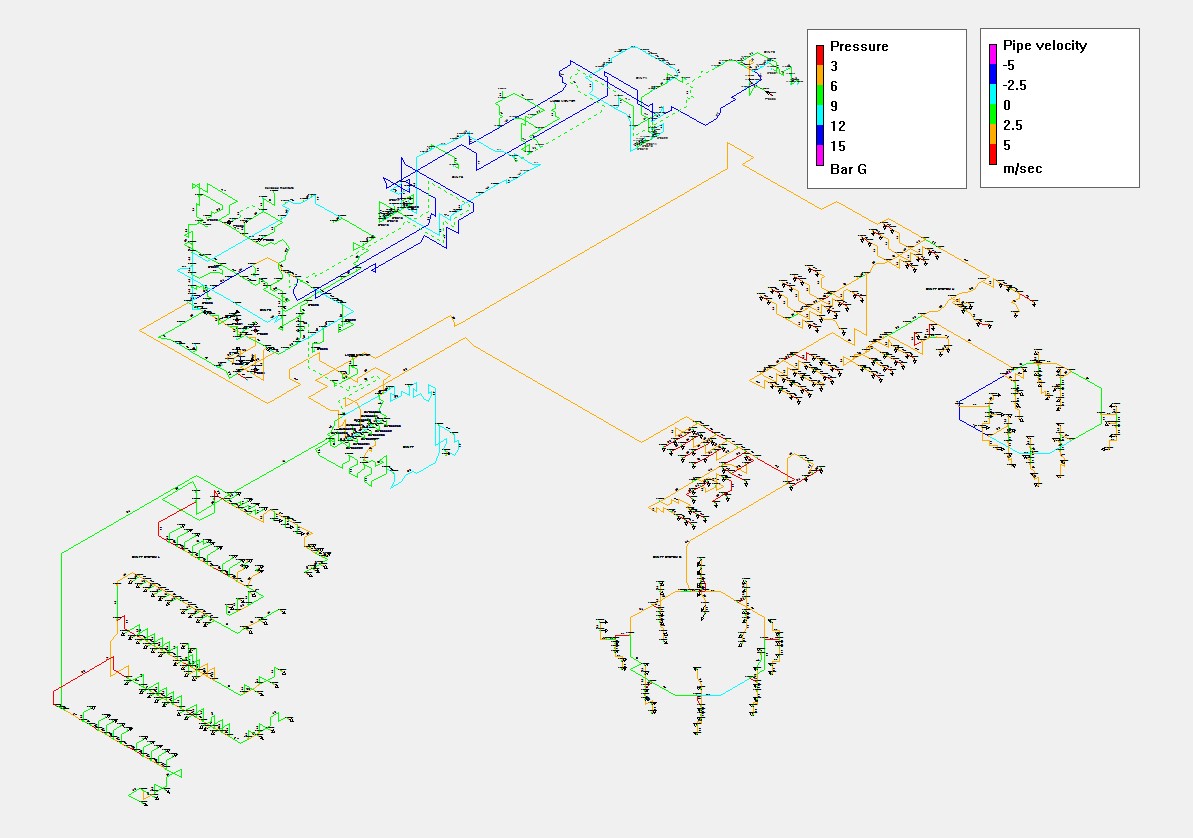 This shows the fire protection system on onshore gas reception facilities.  The system had two diesel pumps and 2 electric pumps. 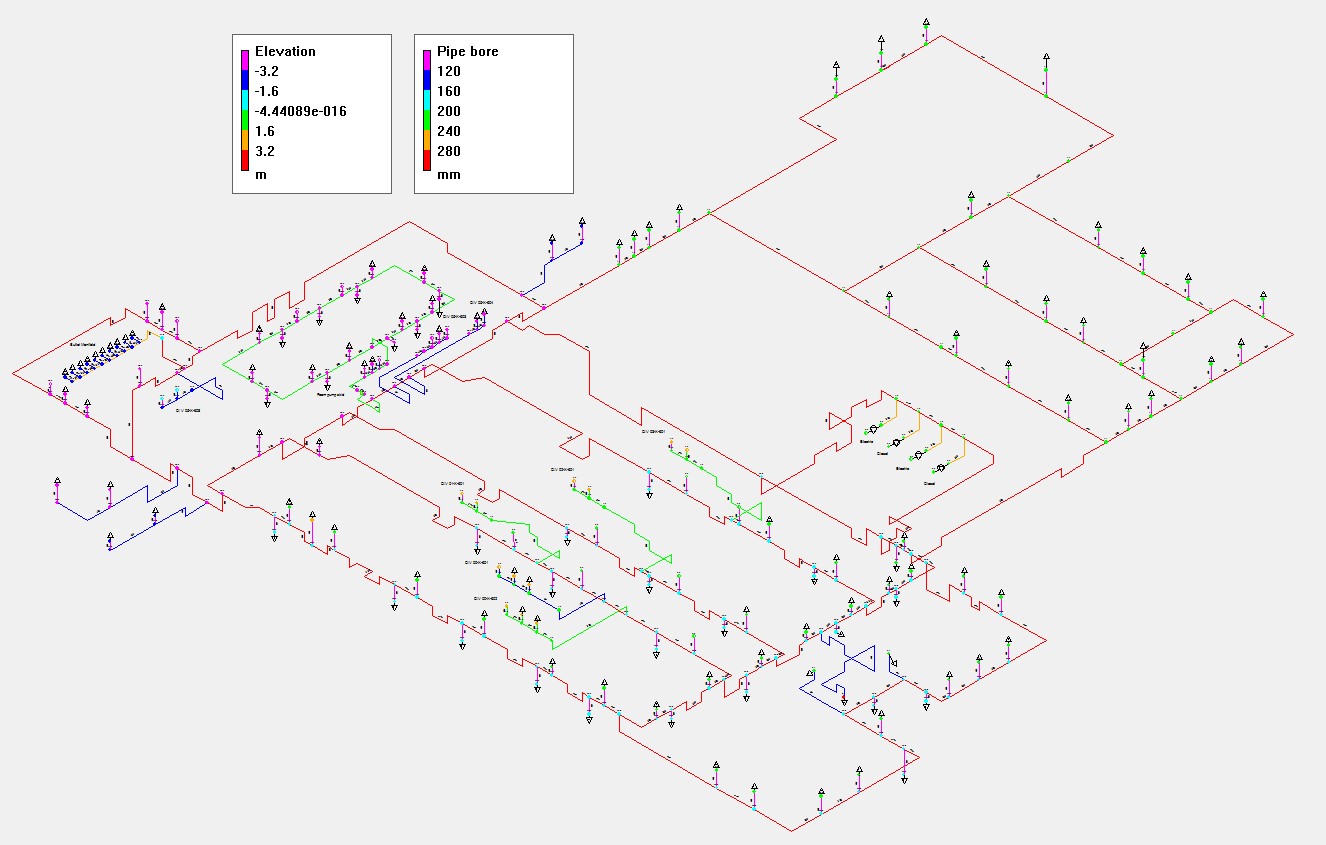 This is the steady state version of example 6 which was shown under PIPENET Transient module applications.  The purpose of this calculation was to select the pumps and size the pipes. 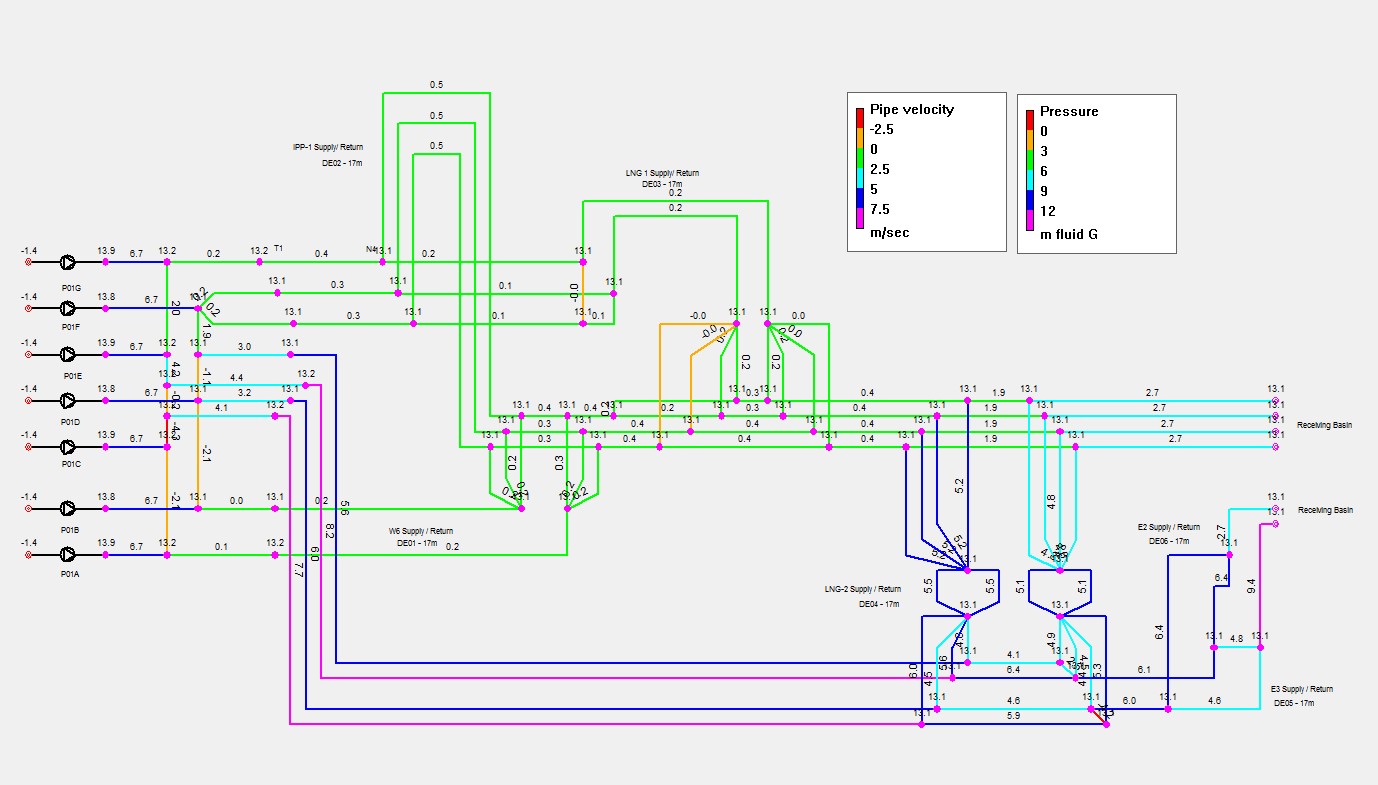 If you have any questions about this case study, or any other of PIPENET’s capabilities, please email us at pipenet@sunrise-sys.com

You can download this article in the PDF format here: